Kirtan Kriya is a powerful Kundalini meditation technique with so many benefits, such as increased energy and stamina, reduced stress, improved sleep, and improved mental health. In fact, clinical researchers have studied this particular meditation and found that practicing Kirtan Kriya for 12 minutes a day can improve cognition and activate parts of the brain that are central to memory, even protecting against Alzheimer’s Disease. Here’s how to perform Kirtan Kriya.

How? Sit in Easy Pose with a straight spine, and a light neck lock. Wrists are on the knees, arms and elbows straight, start with the hands in Gyan Mudra. Eyes are meditative at the brow point.

To end: Inhale, exhale. Stretch the spine, with hands up as far as possible; spread the fingers wide, taking several deep breaths. Relax.

Why? This meditation brings a total mental balance to the individual psyche.Through this constant practice, the mind awakens to the infinite capacity of the soul for sacrifice, service, and creation. This is the cycle of creation. From the infinite (Saa) comes life and individual existence (Taa). From life comes death or change (Naa). From death comes the rebirth of consciousness to the joy of the infinite (Maa) through which compassion leads back to life.

These five primal sounds (panj shabd) are derived from the bij mantra, Sat Nam:S, T, N, M, and A. Each time the mudra is closed by joining the thumb with a finger, the ego “seals” the effect of that mudra in the consciousness. Vibrating on each fingertip alternates the electrical polarities. The index and ring fingers are electrically negative, relative to the other fingers. This causes a balance in the electromagnetic projection of the aura.

Chanting out loud, whispering, and silence are the three languages of consciousness.

If during the silent part of the meditation, the mind wanders uncontrollably, go back to a whisper, to a loud voice, to a whisper, and back into silence. Do this as often as you need to. This energy flow follows the energy pathway called the Golden Cord, the connection between the pineal and pituitary glands.

This is exactly the style of active meditation we practice in The Imprint, my meditation program that runs seasonally. If you're looking to reap the benefits from a practice, then let me guide you.

I'm Sara
and I’ve been teaching yoga, movement and mindful practices for close to 20 years. I'm still loving it!

You might know me from Studio Morpho Bleu here in Montréal, Canada. Lately, I've been craving much more than just an asana practice (your typical yoga class of making shapes with your body). To fuel my soul, I’ve developed unique sequences of meditation and pranayama inspired by Katonah and Kundalini yoga that have left me feeling refreshed and re-inspired. I want you to feel the same way! 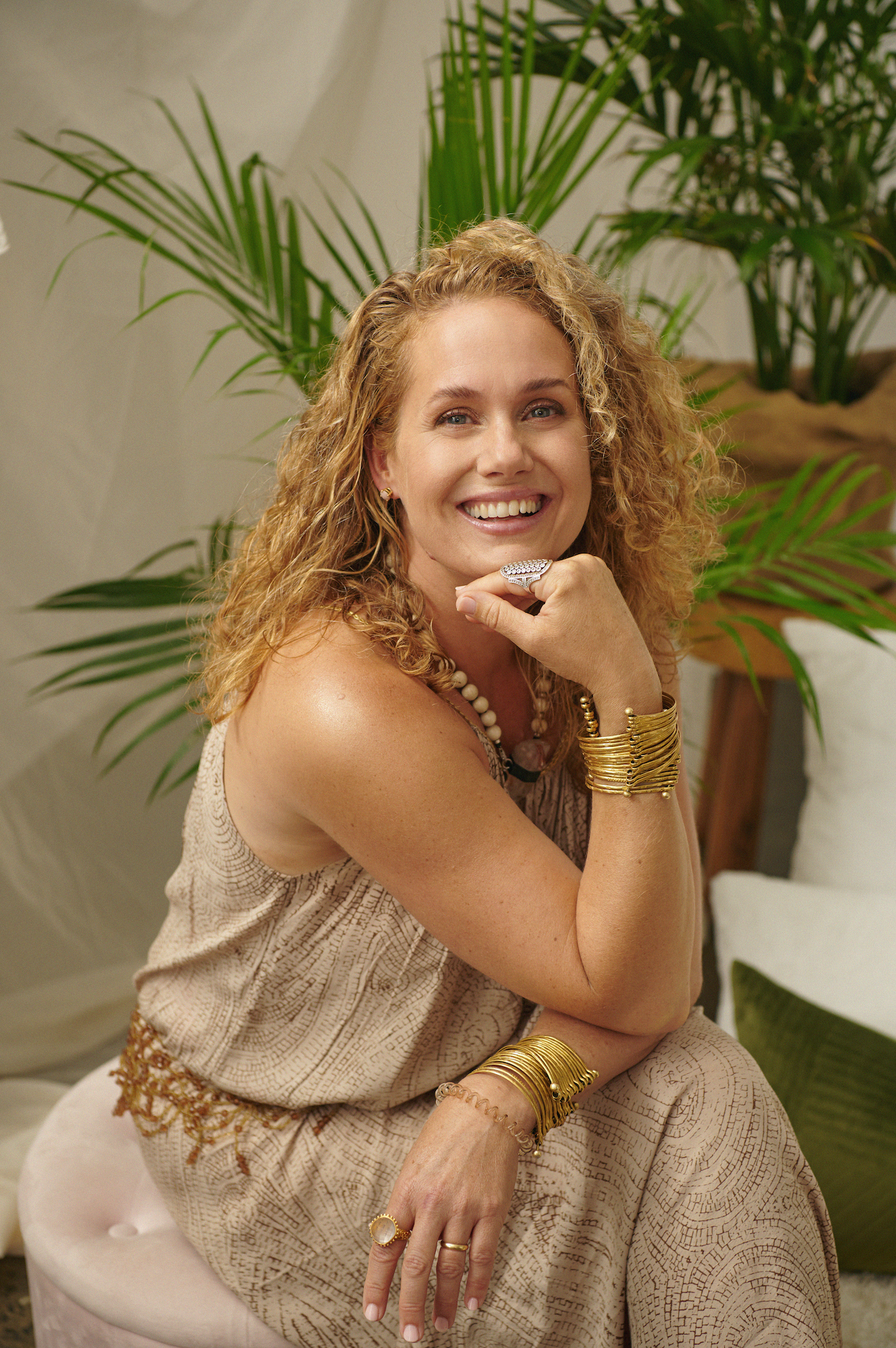 Take a moment to check in on your long-term plans for the year!
July 24, 2022
Read more

Whether you take time on the equinox or the calendar year, or the celestial new year – don't skip this important ritual
July 24, 2022
Read more

Why meditate for 40 days?

When you practice consistently for 40 days, you can create an opportunity to implement any change you want
July 24, 2022
Read more

Thank you! Your submission has been received!
Oops! Something went wrong while submitting the form.